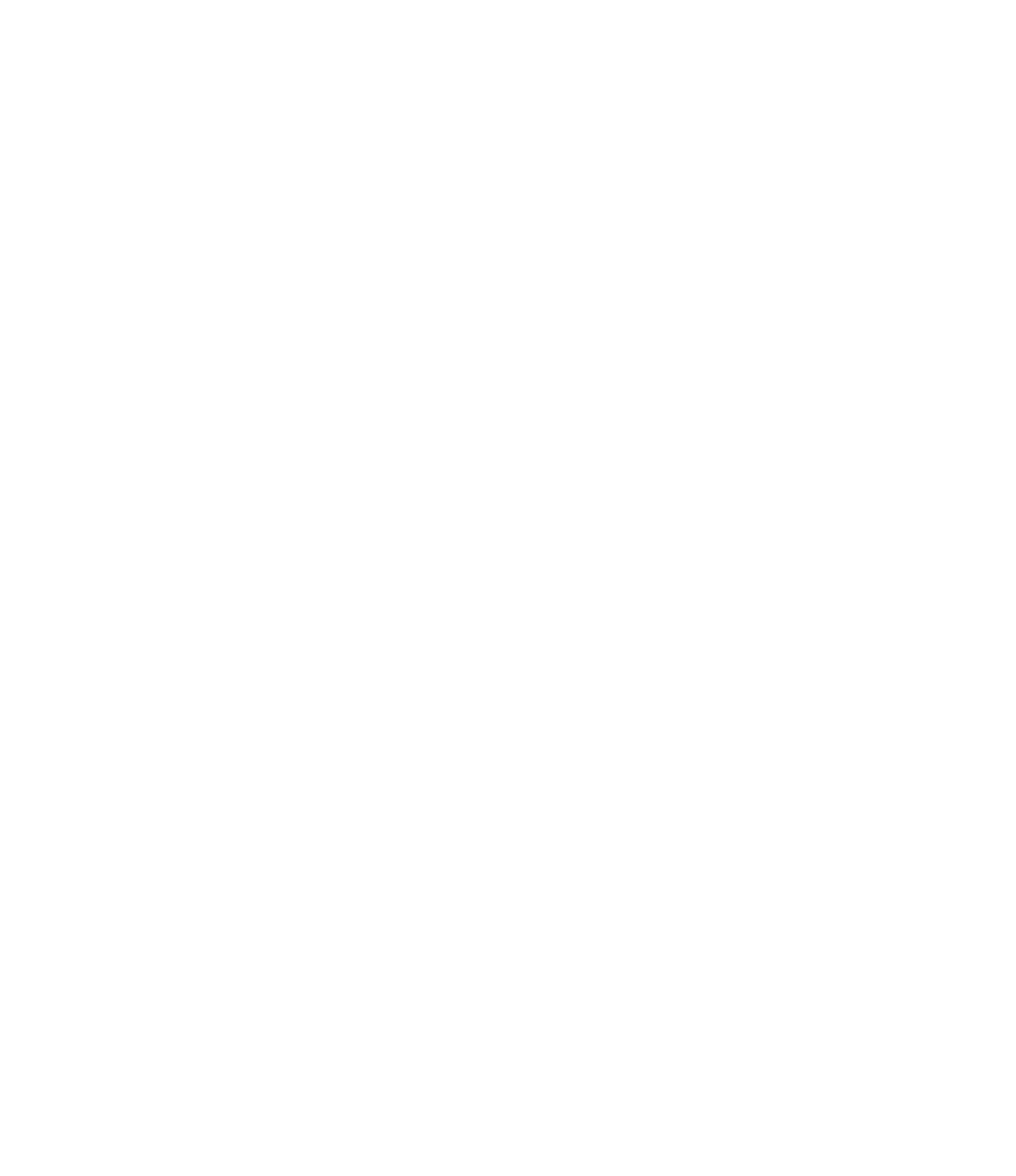 In August 1993, the authorities arrested Donald Marshall Jr., and the Crown prosecuted him on three (3) charges under the Fisheries Act: 1) the selling of eels without a license, 2) fishing without a license, and 3) fishing during the close season with illegal nets. Marshall admitted his guilt at having illegally caught, during the closed season, 463 pounds of eels in Pomquet Harbour, Antigonish County, Nova Scotia, and selling them for $787.10.

The issue at trial, his defence, was the affirmation of a treaty right to catch and sell fish as found in the Treaties of 1760-61 that he believed exempted him from compliance with the fishery regulations. The trial judge found him guilty. He appealed and the Nova Scotia Court of Appeal similarly denied the affirmation of his treaty right, and found him guilty. However, in September 1999, the Supreme Court of Canada allowed his appeal and acquitted him on all charges. The court decided that Donald Marshall had a treaty right to secure a “moderate livelihood” by hunting fishing and gathering natural resources. However, the court also held that this right was a regulated one, which did not allow him to freely pursue unlimited economic gain.

By affirming the Treaty Right of First Nation peoples to make a moderate livelihood from fishing, hunting and gathering, the people of Esgenoôpetitj (Burnt Church) attempted to exercise their legally affirmed treaty right by fishing for lobster in September and October 1999.  This initiative was met with an unprovoked attack by non-native fishermen who cut lobster trap lines and destroyed $210,000.00 (CAD) worth of traps belonging to the people of Esgenoôpetitj.

The Canadian government authorities – the Department of Fisheries and Oceans (DFO) and the Royal Canadian Mounted Police (RCMP) – were dormant. No action was taken to prevent or stop the destruction of property or escalating levels of violence. An atmosphere of fear and anger emerged as violent threats, gun-toting, and assaults increased between native and non-native people. One Mi’kmaq man was seriously injured during an altercation.

In November, after the destruction of the traps, a clarification of the Marshall decision was drafted by the judges who dissented in the original decision. Comments made by the court about fisheries regulation appeared to shift the balance of power away from the native people and towards the government.

“The federal and provincial governments have the authority within their respective legislative fields to regulate the exercise of a treaty right where justified on conservation or other grounds. The Marshall judgment referred to the Court’s principle pronouncements on the various grounds on which the exercise of treaty rights may be regulated. The paramount regulatory objective is conservation and responsibility, for it is placed squarely on the minister responsible and not on the Aboriginal or non-Aboriginal users of the resource. The regulatory authority extends to other compelling and substantial public objectives which may include economic and regional fairness, and recognition of the historical reliance upon, and participation in, the fishery by non-aboriginal groups.”

On September 17, 1999, the Supreme Court of Canada issued an historical decision, R. v. Marshall, in which it affirmed the right of Mi’kmaq people in Nova Scotia, New Brunswick, and parts of Quebec, to fish commercial to attain a “moderate livelihood.”  The decision, based on the Treaties of 1760-61, effectively provides an opportunity to the Eastern Canadian First Nations to address their dire economic situation. The Court did state that the right can be subject to regulation, if such regulation is required to ensure conservation measures are adhered to.